In January 1969, Sid Wertheim opened the first Little King at 80th and Dodge in Omaha, Nebraska. Over four decades later, people all over town still love the delicious taste of bread that’s baked on-site, quality meats and cheeses sliced right when you order, and soups that are second-in-line to none. Because when it comes to freshness, flavor and friendliness, folks in these parts know that Little King is big where it counts. Just the way Sid always wanted it to be. 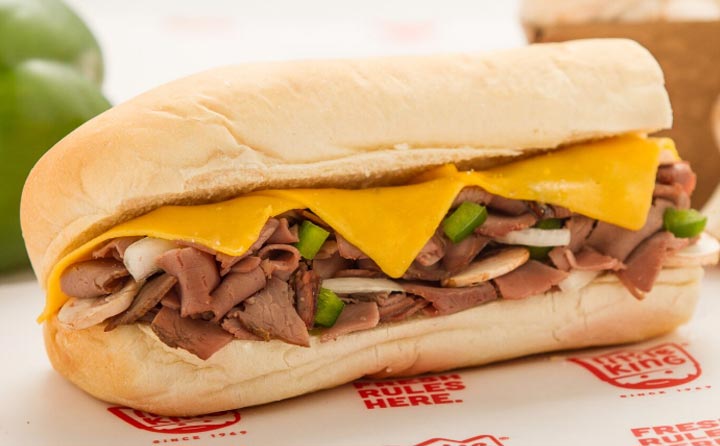 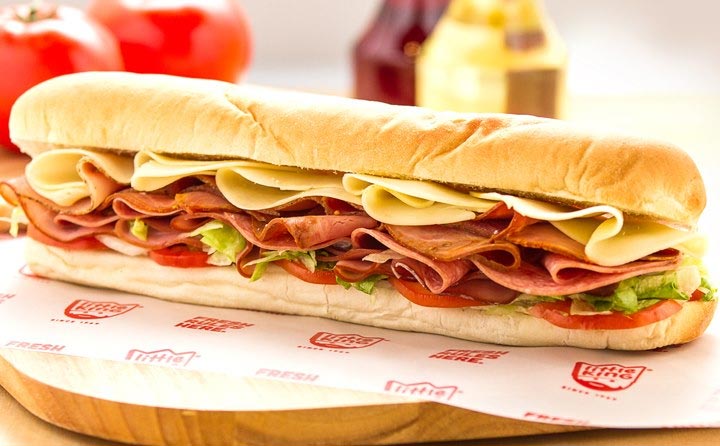 “Little King is the best sandwich shop in the world!" 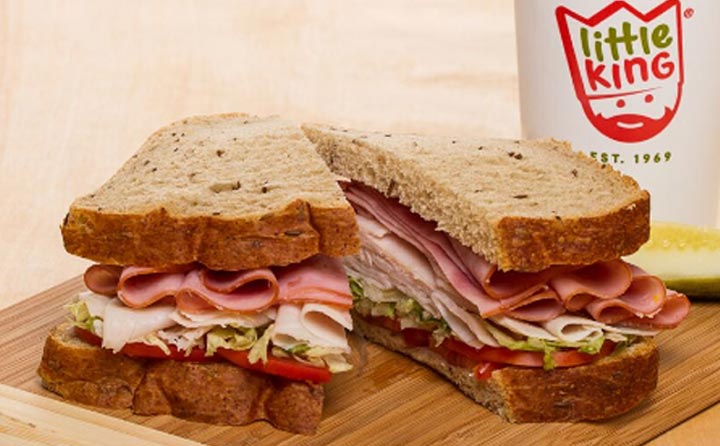 “I have been a loyal Little King customer since I was 18.  I am now 51.  I think the quality of food is excellent, and that’s why I continue to go there." 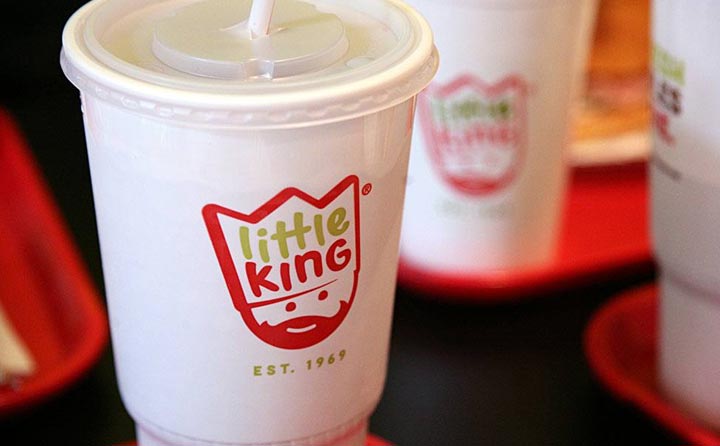 “I’ve loved Little King for more than 20 years, and I hope you’re around for another 20! You’re the best there is!"

“You are the only deli around that serves real roast beef, not the processed junk."

Ask here or just let us know how we're doing.